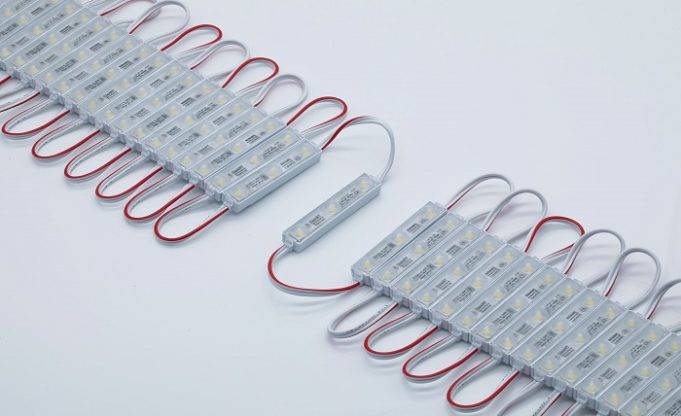 All purchases are not created equal. This is especially true when shopping for a led module, which can come with a variety of options and pricing. In this article, we’ll go over the factors you should consider when looking for the best-led module for your company. 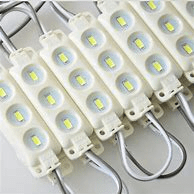 What is a Led Module, exactly?

A led module is a light bulb that employs LED technology. LED is an abbreviation for light-emitting diode. The main benefit of LED modules is that they use less energy than traditional light bulbs and last longer. On the market, there are several types of LED modules, including smart led modules and universal led modules.

There are a few factors to consider when selecting the best LED module for your application. Here are four of the most critical:

Dimmability: Some LED modules are dimmable, which can be useful if the brightness of the LED light output needs to be adjusted.

Connectivity: Some LED modules include connections that enable them to be directly connected to other electronic devices.

Considerations When Choosing a Led Module

What is the Best Free Word to PDF Converter?

Things To Know About iTop VPN

Comparison of Cable With Fiber