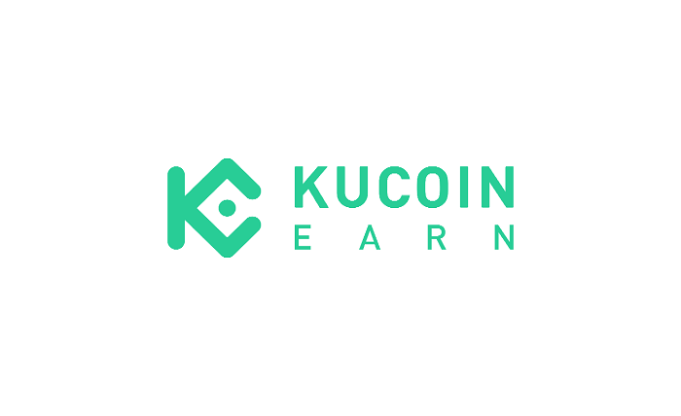 In this digital era, cryptocurrency is the talk of the town, and crypto exchanges are the places from which one can get coins to trade. There are numerous exchanges, but one of the best in terms of fantastic features is KuCoin. KuCoin has grown with time, with more than 20 million users across 207 countries and regions, and is considered one of the Best CryptoExchange by Forbes Advisor in 2021. Apart from the features mentioned earlier, the great projects KuCoin supports, which include DAO, KMA, VR, and many more, contribute to KuCoin’sKuCoin’s growth. Moreover, more than 700 coins offered are a remarkable aspect.

Let’slet’s Learn About A Few Cryptocurrencies Offered By Kucoin

Though KuCoin offers numerous registered coins, let’s see and know more about BTC. Bitcoin, a cryptocurrency created by the name of Satoshi Nakomoto and later disappeared and was never heard of,  has some characteristics resembling existing currencies like the U.S. dollar or Japanese yen in terms of value. Furthermore, BitCoin has a  limited supply, and its entire collection is 21 million. And this supply is looked at as very limited by many experts.

Let’sLet’s look at whether Bitcoin is transportable and transferable, so the answer is yes. Bitcoins can easily be portable, and the users can quickly move them from one exchange account or digital wallet to another. Moreover, Bitcoin is relatively easy to transfer to another user or merchant. One needs to know someone to send them Bitcoin. However, mining bitcoins is expensive, and you pay a lot in money, time, and electricity. To mine bitcoins, it requires servers used for that specific purpose. The faster you process the data, the faster the block can be added to the blockchain, and the quicker one is rewarded with bitcoins.

Ethereum, another coin offered by KuCoin, was launched in 2015; however, Vitalik, the creator of Ethereum, had the idea in 2013. Due to inadequate resources Vitalik turned to crowdfund, which became a

success, and launched ETH in 2015. Moreover, thinking of Ethereum as simply another cryptocurrency is entirely wrong. It is a platform that supports decentralized applications and has its tokens called Ether.

Another fact about Ethereum is that the Programmers of Ethereum created a custom programming language called ”Solidity,’ By using this program, the developers can create their cryptocurrency and Dapps without fraud, regulation, or interference from third parties.

Luna, another cryptocurrency, was launched in 2019 and is considered one of the most successful decentralized finance coins and a native token of the BlockChain called Terra. One of the facts is that few crypto exchanges offer Luna; a few are Crypto.com, Voyager, Binance, and KuCoin. Another thing to note about Luna is that though it collapsed with determination, it bounced back and will grow more with time.

Thus, KuCoin is the best exchange that is user-friendly and offers fantastic features to its users. Though it provides a lot of coins, one gets the knowledge about the coins as mentioned earlier. Thus one has to select the coins according to the needs and earn profit.