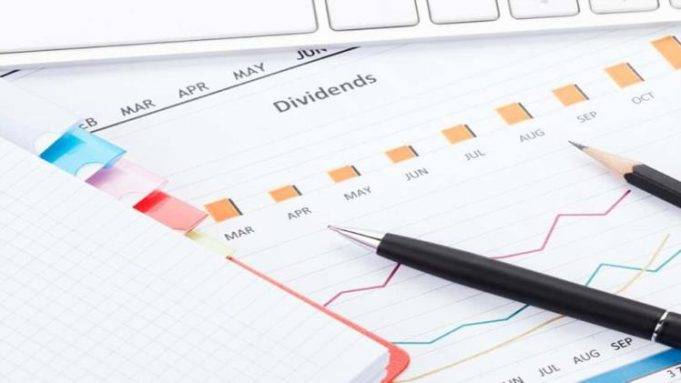 It should come as no surprise that many shareholders in Australia are drawn to franking credits since they have the potential to transform dividends into a very tax-efficient source of income. However, what precisely is meant by the term “franking credits,” and how do these credits function? Here is the information that you need.

What Exactly Are “Franking Credits”?

When qualified corporations pay dividends from their post-tax earnings, franking credits, which are a sort of tax credit, are often granted to the shareholders of those eligible companies. Franking credits are tax deductions that may be taken advantage of by shareholders. The goal is to eliminate the possibility of a double tax on income.

However, before we go any further, it is important to note that franking credits may transform dividends on shares into a tax-efficient source of investment income. This is one of the most important aspects of franking credits for shareholders.

On the other hand, it’s possible that the corporation has already paid tax on the earnings that are used to calculate dividends. The use of franked credits is one solution to this problem. The government is prevented from “double-dipping,” or taxing the same revenue twice, thanks to this method.

How Exactly Do Franking Credits Get Used Up?

Let’s take a step back and examine the big picture so that you may comprehend how beneficial this might be for shareholders.

Profits on which the corporation has already paid tax have been used to provide franked dividends to shareholders. Franked credits are a kind of tax credit that shareholders may use to reduce the amount of tax that they owe on the dividend income they receive. You may be eligible for a tax refund as a consequence of franked credits if the marginal tax rate you pay is lower than the rate of 30 percent that companies are required to pay. Double taxation is something that should be avoided at all costs, which is why dividend imputation and franked credits were created.

How Exactly Does the Use of Franking Credits Protect Taxpayers From Being Taxed Twice?

If you’ve dabbled in the world of stock trading even a little bit, you’ve probably been familiar with the term “franked” dividends. A dividend is said to be franked if it comes with a franking credit, which is sometimes referred to as an imputation credit and is effectively a tax offset on a smaller scale. Because of this, we refer to it as “credit.”

According to the Australian Taxation Office (ATO), shareholders are entitled to an allocation of the tax that was paid by the firm in the form of franked credits that are connected to the dividends that they receive. The concept of ‘double taxation’ may be avoided with the use of franking credits in this manner.

The term “double taxation” refers to the situation in which the same income or asset is subject to taxes on two separate occasions. This is something that is able to occur when personal and corporate earnings collide, as is the case with dividends.

The Australian Taxation Office (ATO) acknowledges, thanks to our system of dividend imputation and franked credits, that corporate tax has already been paid on a company’s earnings that are then dispersed as dividends to shareholders. Therefore, the purpose of franked credits is to provide you with a personal tax credit that is equivalent to the tax that the business paid on its earnings.