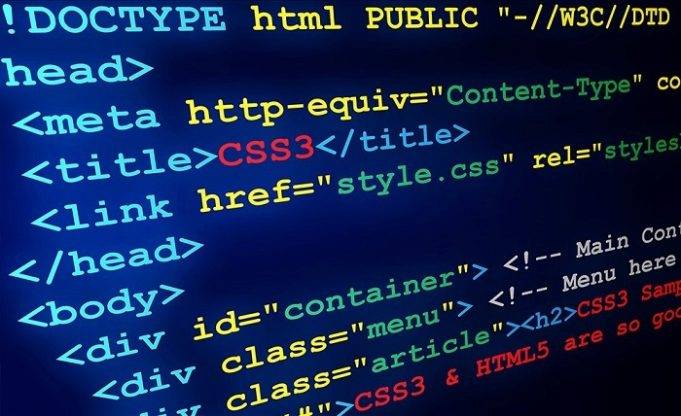 You may be familiar with HTML, but have you ever wondered what it is and how it is used? HTML, short for Hypertext Markup Language, is a standard markup language used for the creation of web pages. These files contain the code for the content that the browser displays, such as the header, body, and footer of a web page. CSS and JS make HTML even more attractive and engaging. This article outlines the basics of HTML.

HTML is a markup language, a type of computer language. Its purpose is to create Web pages. HTML documents consist of markup tags that describe the structure and appearance of a Web page. Each tag can refer to anything from a paragraph to an image. The language was developed in 1989 by Tim Berners-Lee, a scientist at CERN. He noticed a need for researchers to exchange documents with each other. Berners-Lee wrote the original HTML specification and subsequently developed the first web server and browser. HTML took heavily from an earlier markup effort called SGML (Standard Generalized Markup Language).

HTML is case-insensitive. This means that any text you write can be displayed on any platform. Because of this, HTML allows you to add links and multimedia to your pages. HTML is also case-insensitive, which means that you can write lower-case tags if you prefer. This improves readability. Among the other benefits of HTML, it can also be displayed on mobile devices. So, when you’re designing a web page, you can use HTML to make it attractive to the eye.

A web page is a document that has been created using HTML. The markup is composed of several files, each containing a specific feature. These files must be uploaded in the same hierarchy, as they enable links between pages. If they are uploaded in different order, the links between them will be broken or they may simply not be found. Listed below are some of the features of HTML. You may find them useful, but you should know what each one does to make web pages work. That’s why HTML is an important programming language.